Accueil Mers et Océans Biodiversité Letter to the Commissionner calling for a ban on bottom fishing in the Fishing Recovery Area (FRA) of the Gulf of Lion! 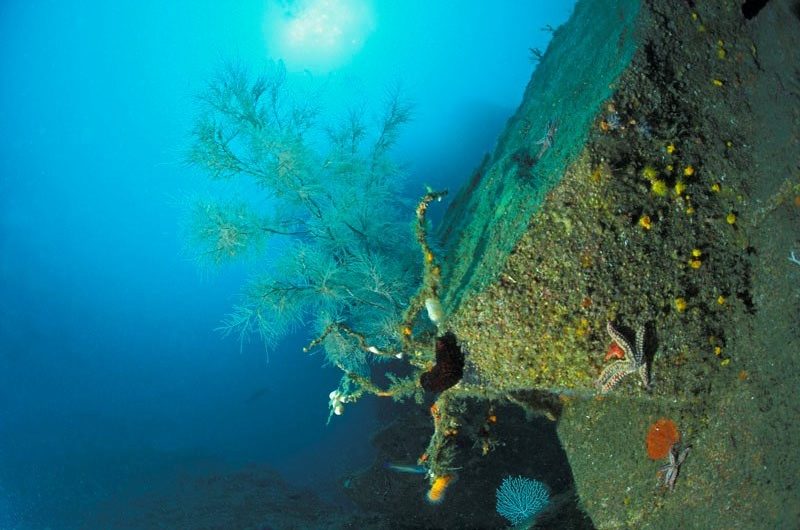 With 35 MEPs from different political groups, I sent today a letter to the Commissioner for the Environment, Oceans and Fisheries, Virginijus Sinkevičius, calling for a ban on bottom fishing in the Fishing Recovery Area (FRA) in the Gulf of Lion.

The context: the worrying situation in the Gulf of Lion

The Gulf of Lion is an important area for fish populations and marine biodiversity in the Mediterranean, which hosts a variety of sensitive habitats. For years, it has been a strategic fishing area for French and Spanish fleets, which has largely contributed to a considerable biodiversity loss observed over the last two decades.

Fisheries Restricted Areas (FRAs) are an essential tool created by the General Fisheries Commission of the Mediterranean (GFCM) to help restore fish populations and protect vulnerable marine habitats. Since 2005, nine FRAs have been established in the Mediterranean.

The Gulf of Lion fisheries restricted area (FRA) was established in 2008 with the aim of conserving fish stocks such as hake spawners, in particular. Bottom trawling remained authorised at a level of fishing effort similar to that of 2008. Twelve years later, hake is on the verge of extinction throughout the Gulf, and 90% of the females and 41% of the males caught are juveniles.

On the contrary, the Jabuka/Pomo Pit FRA, established in 2017 in the Adriatic Sea, is a concrete example of what can be done to rebuild overexploited fish stocks and restore ecosystems while offering a perspective to fishers. Bottom trawling and small pelagic fishing are banned. That FRA also has a buffer zone in which the fishing effort has been halved. Eighteen months after its establishment, the results are convincing: hake biomass has increased by a factor of 2.5 and that of langoustine has doubled. Fishers saw increased catches. 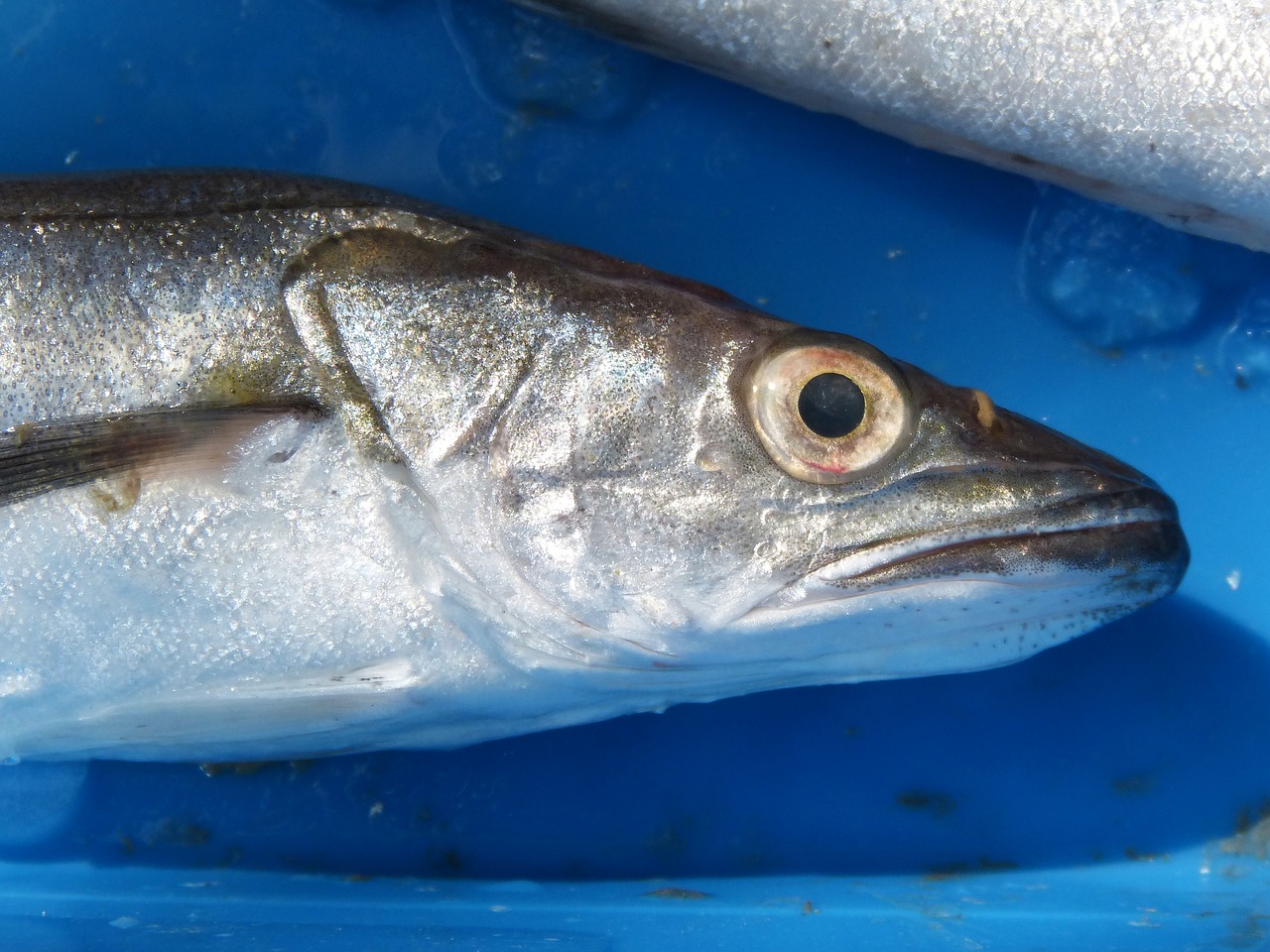 In order to rebuild fish stocks in this area, such as hake which is on the verge of collapse, the European Commission must support and actively promote a total and permanent ban on all types of bottom fishing in the FRA in the Gulf of Lion. It is an investment that would offer short, medium and long-term benefits.

In addition, the a recent publication in the scientific journal Nature highlighted the immense carbon cost of bottom trawling. Therefore it is essential to mitigate the impact of this fishing technique in order to fight against climate change.

More broadly, Fish Recovery Areas (FRAs) are an essential tool to rebuild fish populations in EU seas. Mediterranean countries should seize the opportunity in 2021, the year of biodiversity, to expand the network of fish recovery areas.

Complete letter (in english and french) : 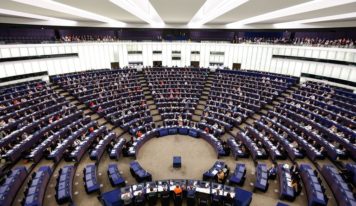 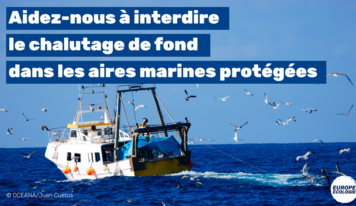 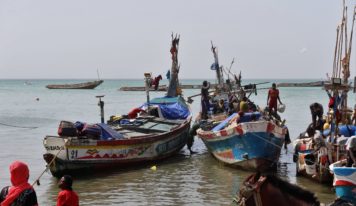 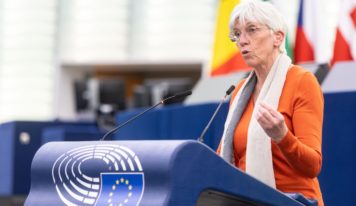 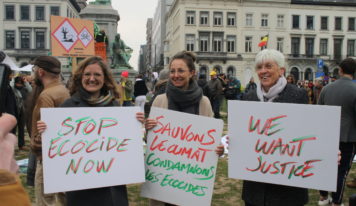