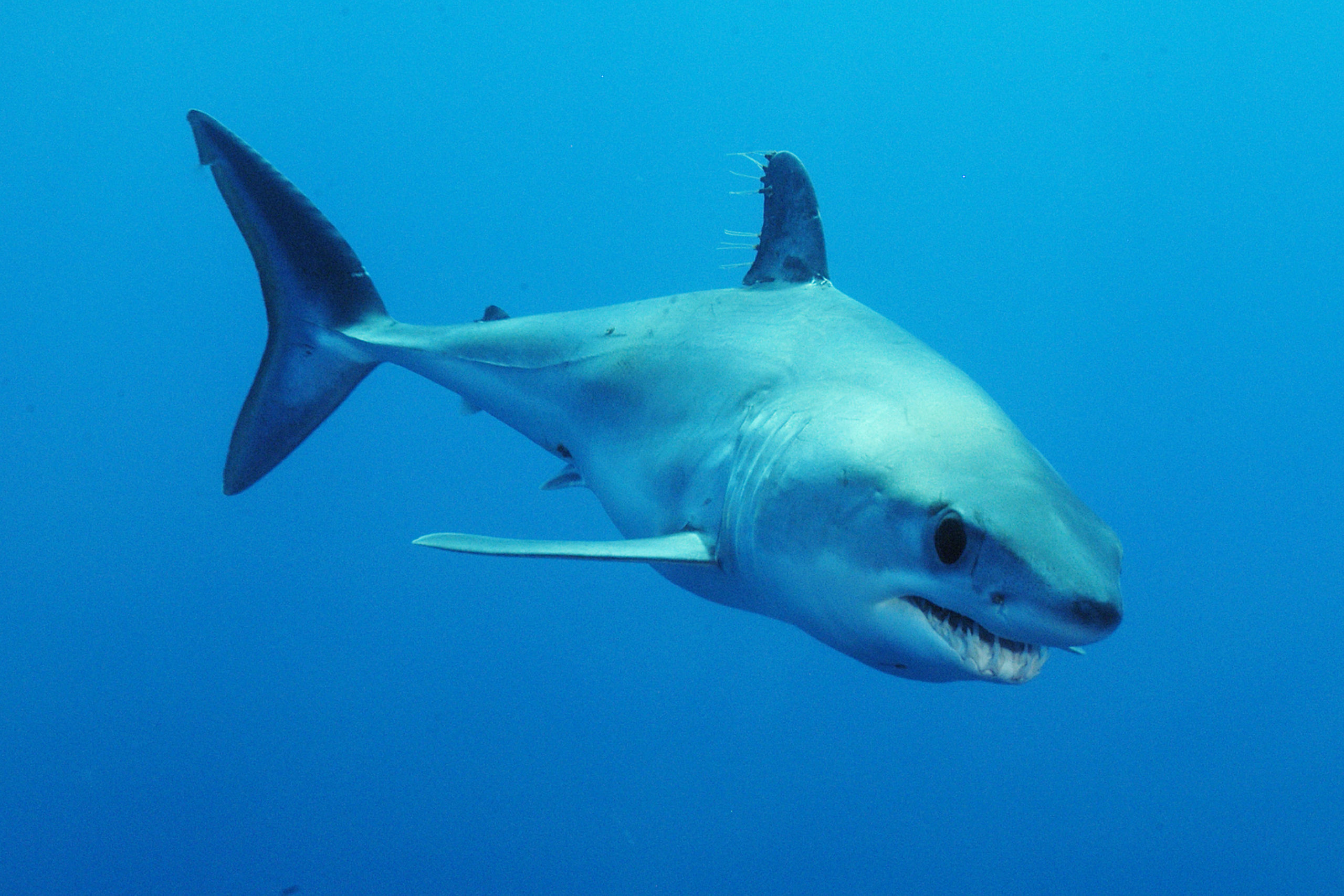 With my colleagues Francisco Guerreiro, Grace O’Sullivan and 38 MEPs from different political groups, I sent today a letter to the Commissioner Virginijus Sinkevičius, asking the European Commission to act for the protection of the endangered shortfin mako shark.

North Atlantic shortfin mako sharks are endangered. In 2019, the species was listed on CITES (Convention on International Trade in Endangered Species of Wild Fauna and Flora) Appendix II.

Beyond its high economic value, the shortfin mako is remarkable for its importance as a predator and its vulnerability to overfishing. Makos’ exceptionally low reproductive rates make heeding fisheries management advice all the more urgent.

ICCAT’s (International Commission for the Conservation of Atlantic Tunas) scientific body has been requesting since 2017 to prohibit all landings of shortfin makos from the depleted North Atlantic population, with the support of at least 17 ICCAT Parties.

Without decisive Atlantic-wide protection from ICCAT in the coming months, North Atlantic shortfin makos are at risk of complete collapse, harming fishers as well as biodiversity as a whole.

In this letter, we ask the Commission to support an immediate ICCAT prohibition on retention of North Atlantic shortfin makos, without exception, in line with advice from ICCAT scientists and EU CITES experts.

It follows the question for written answer on the protection of shortfin mako sharks that we sent several months ago : https://www.europarl.europa.eu/doceo/document/E-9-2020-005114_EN.html.

The EU and the international community must act now to save the shortfin mako sharks, as well as to protect marine ecosystems and fishers that depend on them. 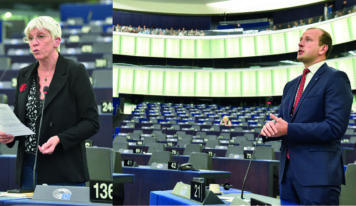 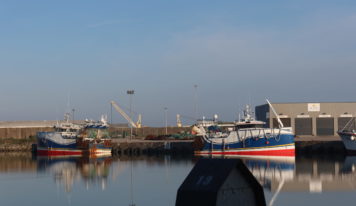 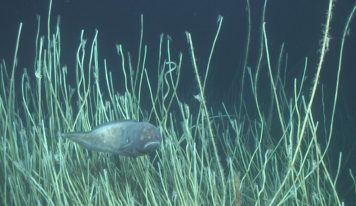 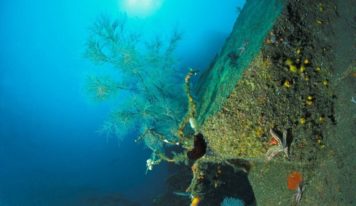 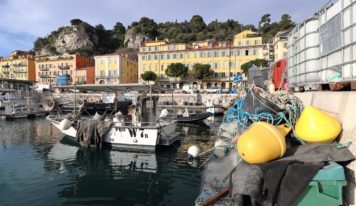